ArenaNet offered us a chance to interview some of its developers, who answered our questions and announced the return of a beloved festival in Guild Wars 2.

We are talking of course about the Festival of The Four Winds, and you can read our interview just below. We talked with Joe Kimmes, Team Lead, and Matthew Medina, Designer at ArenaNet.

MMO.it: The festival of the four winds was one of the most important events of Guild Wars 2 in the past. I have always considered this event very nice and among the best ones in the game. What was the path that led you to propose it again after all this time?

Joe Kimmes, Team Lead: We’ve been working on tuning up and polishing each of our yearly festivals over the past few years, and it became more and more obvious that we had a large festival gap over the summer, between Super Adventure Box in April and Halloween in October. Summer is a natural time for fun festival events, and Festival of the Four Winds was the perfect event to revisit. It’s been a long time since it ran previously and it needed a lot of work to bring it up to our modern festival standards, but this year we had the team and the right timing to tackle it and bring the festival back!

Matthew Medina, Designer: When looking at adding a summer festival to our annual rotation, it seemed like the perfect time to return to the Labyrinthine Cliffs and the Crown Pavilion, one of our most beloved summer destinations in Guild Wars 2. There was also some fortuitous timing involved, as I was the principal designer on the first two releases for the bazaar, and my schedule cleared up just as the team started looking at making the festival happen. 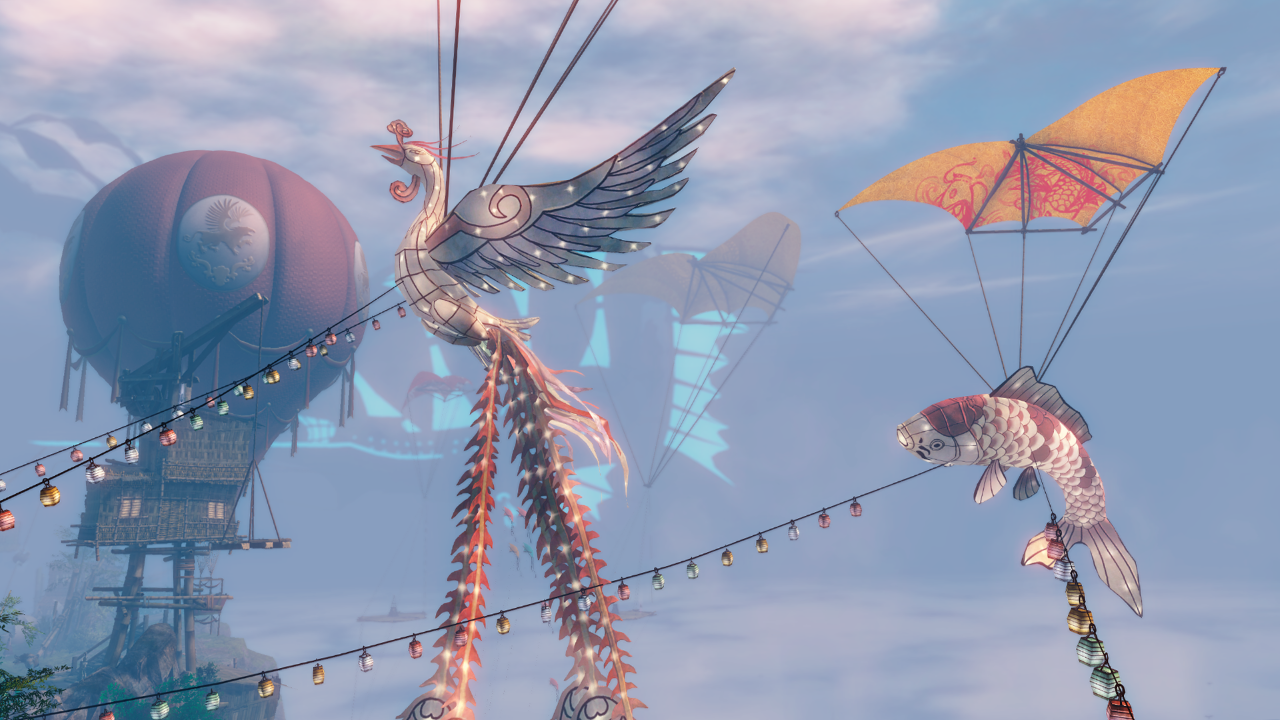 MMO.it: Petey was really a big surprise. Petey represents almost a new concept of mount, a 2.0 mount. How did the idea of having a mount so linked in the movement to the physics of the maps come about?

Joe Kimmes, Team Lead: Ever since we planned to return to Elona in Path of Fire, there’s been a contingent of Roller Beetle fans in the studio pushing for the return of the memorable racing beetles. The beetle race minigame in GW1 is something I’m particularly fond of – the use of terrain slope and speed management was something very unique for GW1’s comparatively simple engine, and I was excited to see what we could pull off with the new mount system. Joel Helmich and the mounts team did an incredible job bringing the Roller Beetle back to life with its terrain and physics mechanics, and I’m excited to hone my drifting skills in anticipation of a new generation of beetle races. 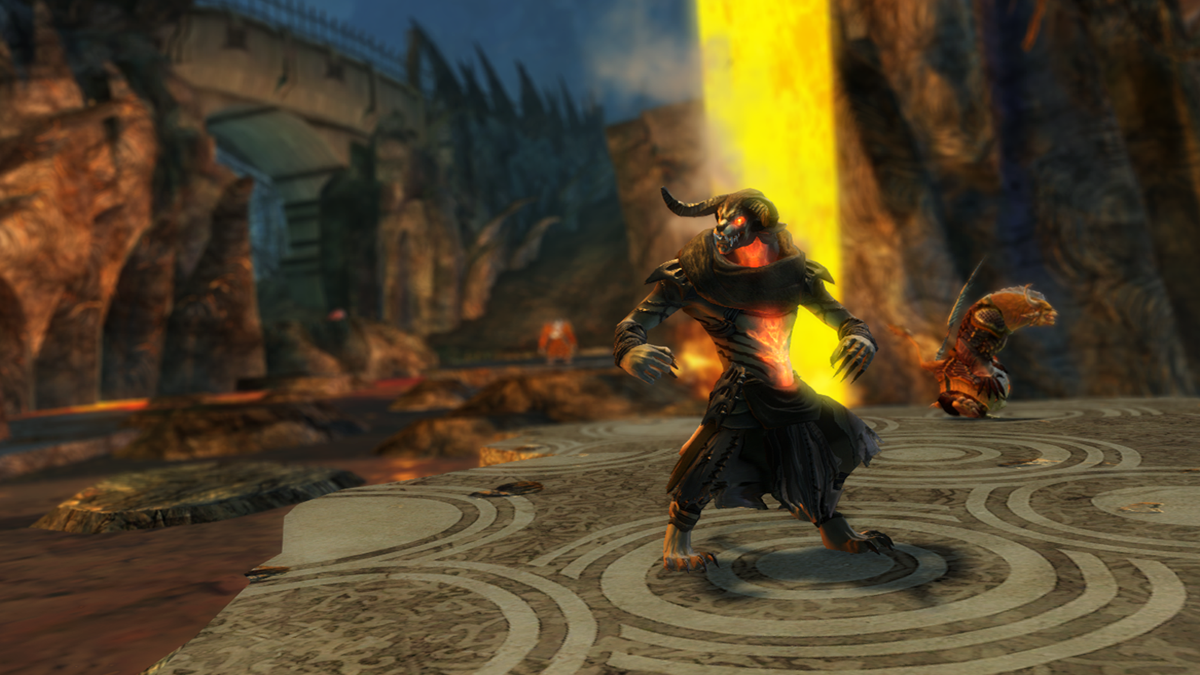 MMO.it: We have seen some narrative arcs of the first Guild Wars conclude in the Living Season of Guild Wars 2. Has it been difficult to resume some lore arguments after so many years?

Joe Kimmes, Team Lead: It’s always exciting to see Guild Wars 1 arcs returning. I personally worked on the Beyond chapters in the original game, and in many cases we intentionally left stories open for the future with the anticipation that they would eventually be resolved in the sequel. Seeing those long-unanswered seeds becoming realized in GW2 has been very rewarding, and I’m always looking forward to seeing the fan reactions at characters or storylines from the past showing up. 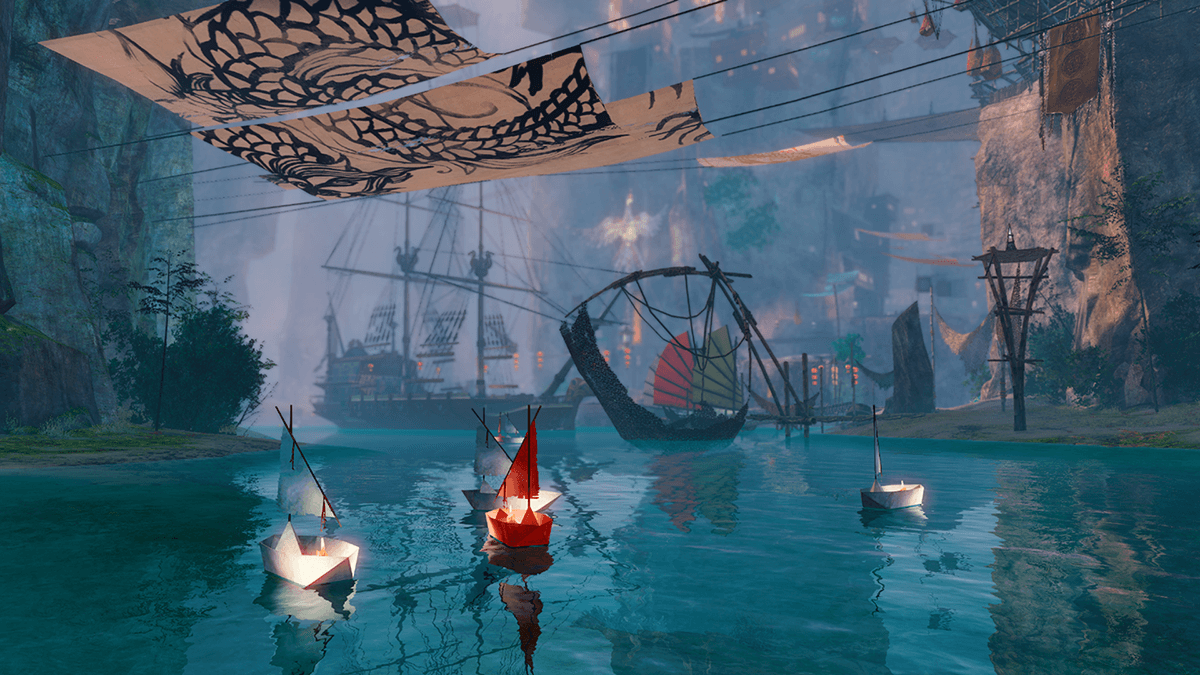 MMO.it: We have a lot of questions about Palawa Joko, one in particular: what are the reasons that led to a continuous and stronger characterization of this character?

Joe Kimmes, Team Lead: Palawa Joko was easily one of my favorite characters in Nightfall. Here you have an openly villainous ruler of undead hordes, who you need to work with by necessity. You spend a whole section of the campaign waiting for him to betray you and give you a reason to heroically dispose of him once and for all, but it never actually happens – perhaps Joko is canny enough to avoid provoking a legendary hero like the player. He’s even a quest NPC, happily handing out rewards for you to assist in recovering his undead armies.

In returning to , many players were interested in seeing the consequences of those decisions playing out – we already knew that Joko had waited patiently for his chance to seize power in the region, but we hadn’t seen the inside of his kingdom. You get to experience it for yourself in Path of Fire, but Joko himself is confined at the time and takes a backseat in the story. Bringing him back in his full glory was one of the big goals for the start of Season 4, and after so much anticipation it was important to let Palawa Joko take the center stage for an arc. I’ve been incredibly impressed with how the writers kept his tone from GW1, preserving his darkly humorous side while showcasing how deeply monstrous and oppressive he is.

We thank our friends from Guild Wars 2 Italia – Pessimismo & Fastidio for the help in setting up this interview and of course ArenaNet for answering our questions.

Everything is set for a return of the Festival of the Four Winds: we just need to wait the 24th of July! 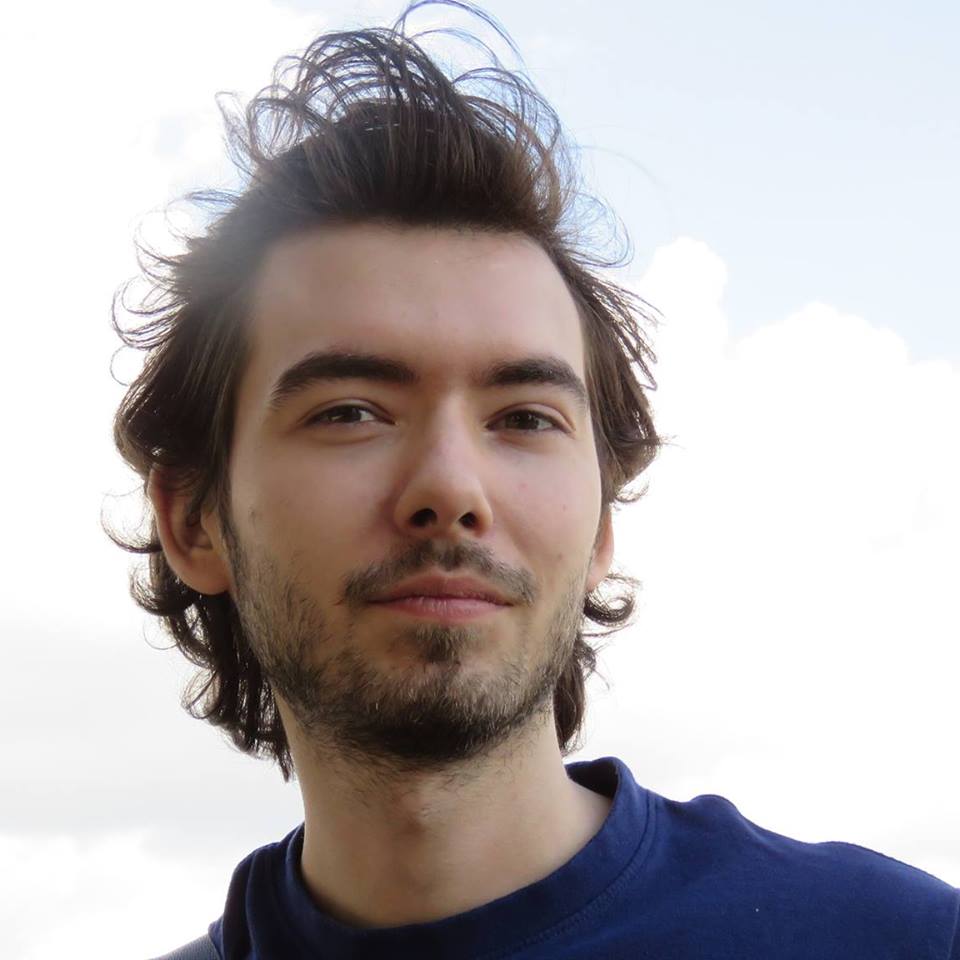 LORD OF THE RINGS MMO

The Division 2, The Summit
22 settembre